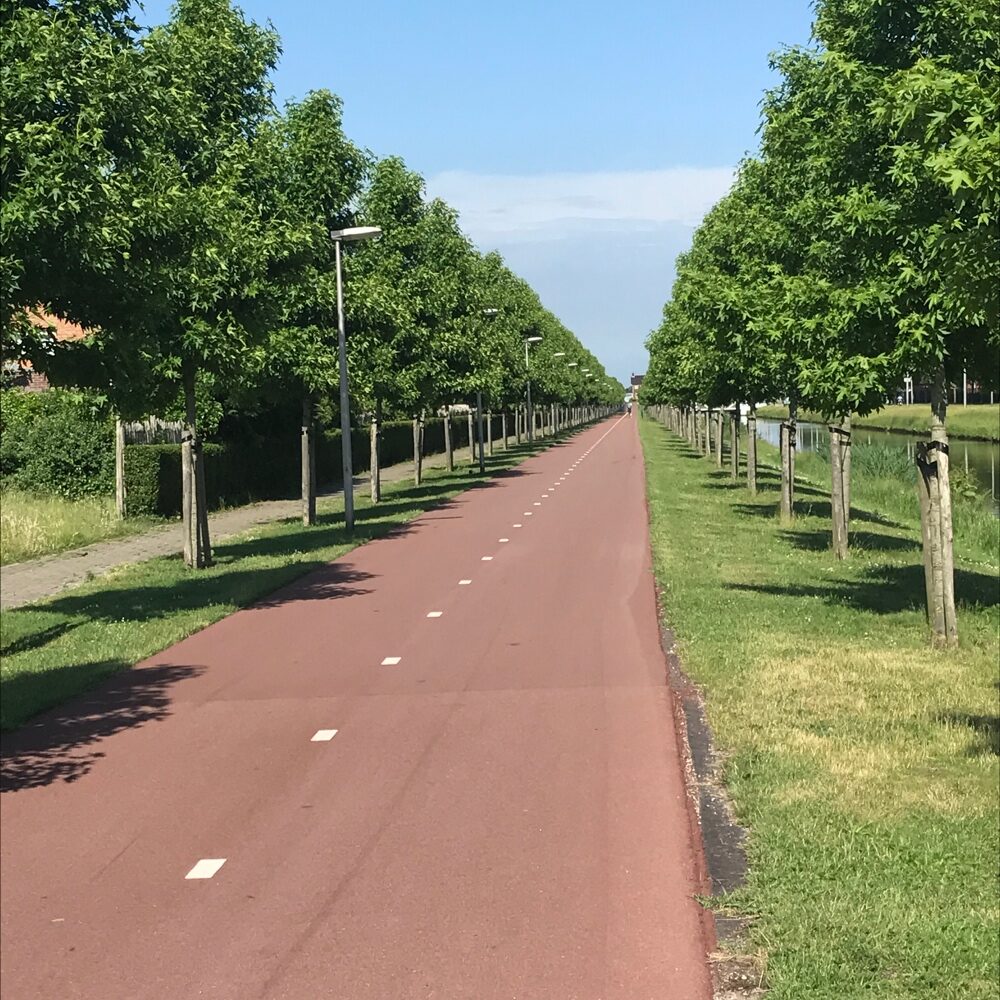 Many more people have been riding their bikes during the pandemic lockdown, but for many the biggest concern is finding places to cycle where they aren’t threatened by unsafe drivers. Many of us would prefer to do most of our riding away from traffic.

We need to keep campaigning so that there are more safe places to ride – we’d recommend joining Cycling UK or your local cycling campaign group, and continuing to let your local elected politicians know that you want to be able to cycle safely.

Here are some of the best ways we’ve found to discover places to ride:

There isn’t one perfect site, that shows all routes, indicates whether they are on or off-road, and includes ridable bridleways. But these are still incredibly useful. Some of the Apps listed in the section further down the page would also fit into this category, so if you want something that works both at home for route planning and on your device whilst out-and-about they might be what you’re looking for.

Here are some of the most best mapping sites. First of all, the National Cycle Network:

The following three map sites essentially show a far more comprehensive selection of routes than just the NCN, but a slightly less-obvious indication about which are on-road and which are traffic-free. They are really useful for discovering routes.

One downside of these three mapping sites is that they usually don’t show bridleways, which can sometimes be useful connecting routes or good places to ride in their own right (although they can also be badly-surfaced, muddy and impassable…).

Other good places to ride

We love disused railway lines – favourites including the Camel Trail in Cornwall, Bristol-Bath Railway Path and The Granite Way in Devon. If you have one of these on your doorstep you probably know about it, but what if you don’t?

There will be great places to ride that are more local to you. People you know who cycle will have ridden elsewhere, and there’s nothing like first-hand experience, so it’s worth asking people local to you who ride bikes for their recommendations.

Alternatively local Facebook groups may include people who cycle, so why not ask for local recommendations there? It may also inspire other people to think about cycling, which can’t be a bad thing.

Sometimes just getting out there and exploring will open up new possibilities. You never know* what is round the next corner.
*Unless you’ve looked it up on Google Streetview.

If you’re just starting out

If you still feel like you need to build up confidence riding a bike there’s no shame in finding a quiet open space to practice riding. Possibilities could include a local car park after hours, a cul-de-sac or other quiet place. 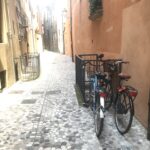 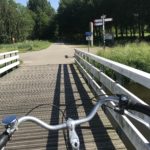 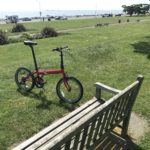 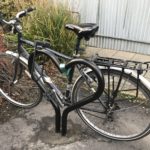 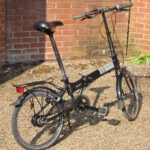 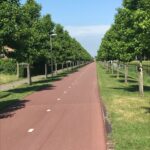 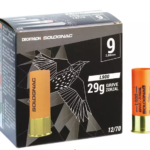 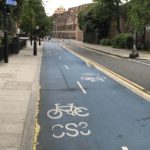 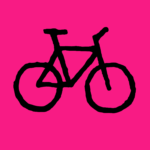 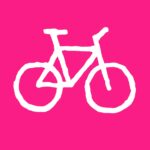 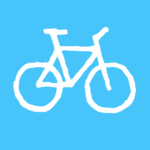 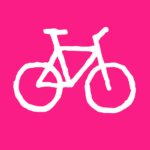 Stuck on something technical? 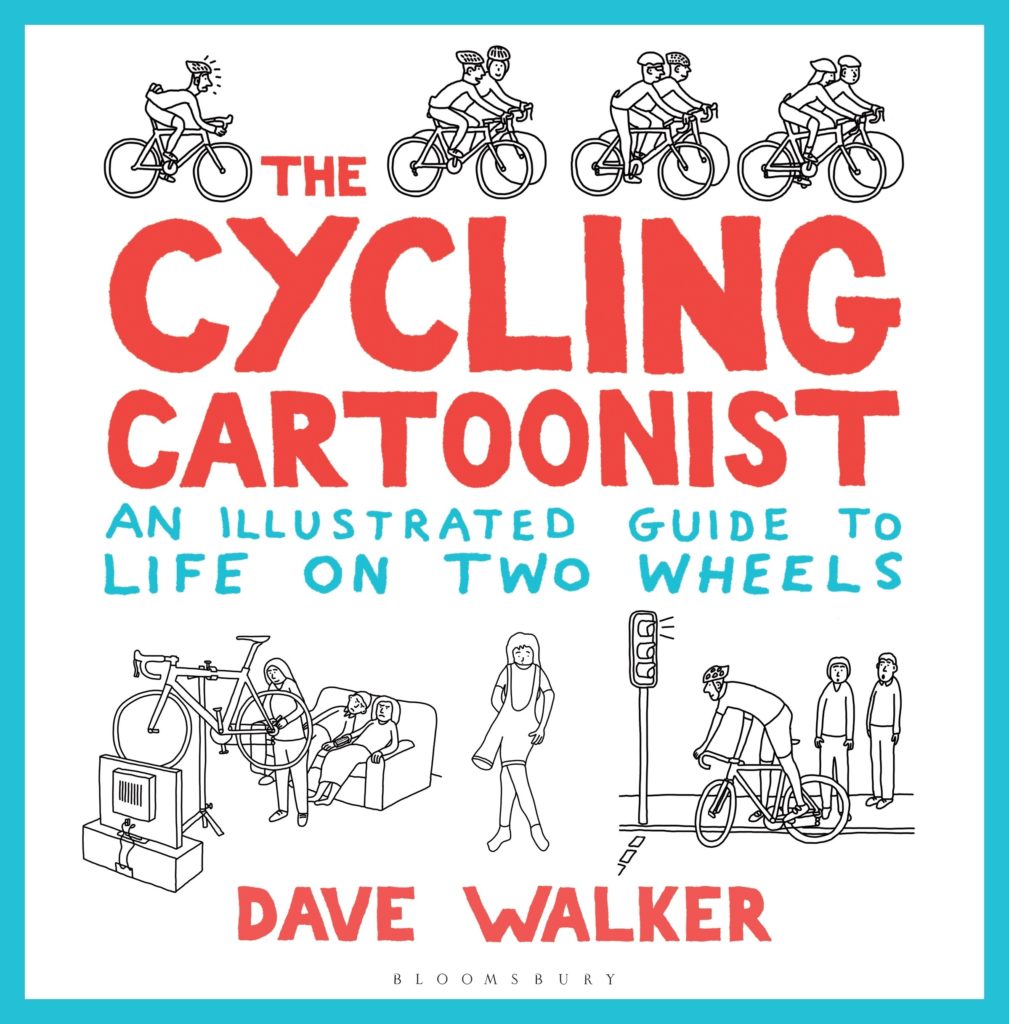 The Cycling Cartoonist
Buy the book

Decathlon sell items used for the killing of songbirds. Until this changes we won’t be promoting any of their bikes

We live in challenging times, but cycling is fun, healthy, and a great way to get around

Moneysaving tips to help you ride a bike for less

If you live somewhere where the routes you will be using aren’t in brilliant condition, then a mountain bike might be your best bet

Bikes that fold up to store easily, to go on the train, or fit in the boot of your car

A guide to getting going. Types of bikes, where to buy, how much to spend

How to save money cycling